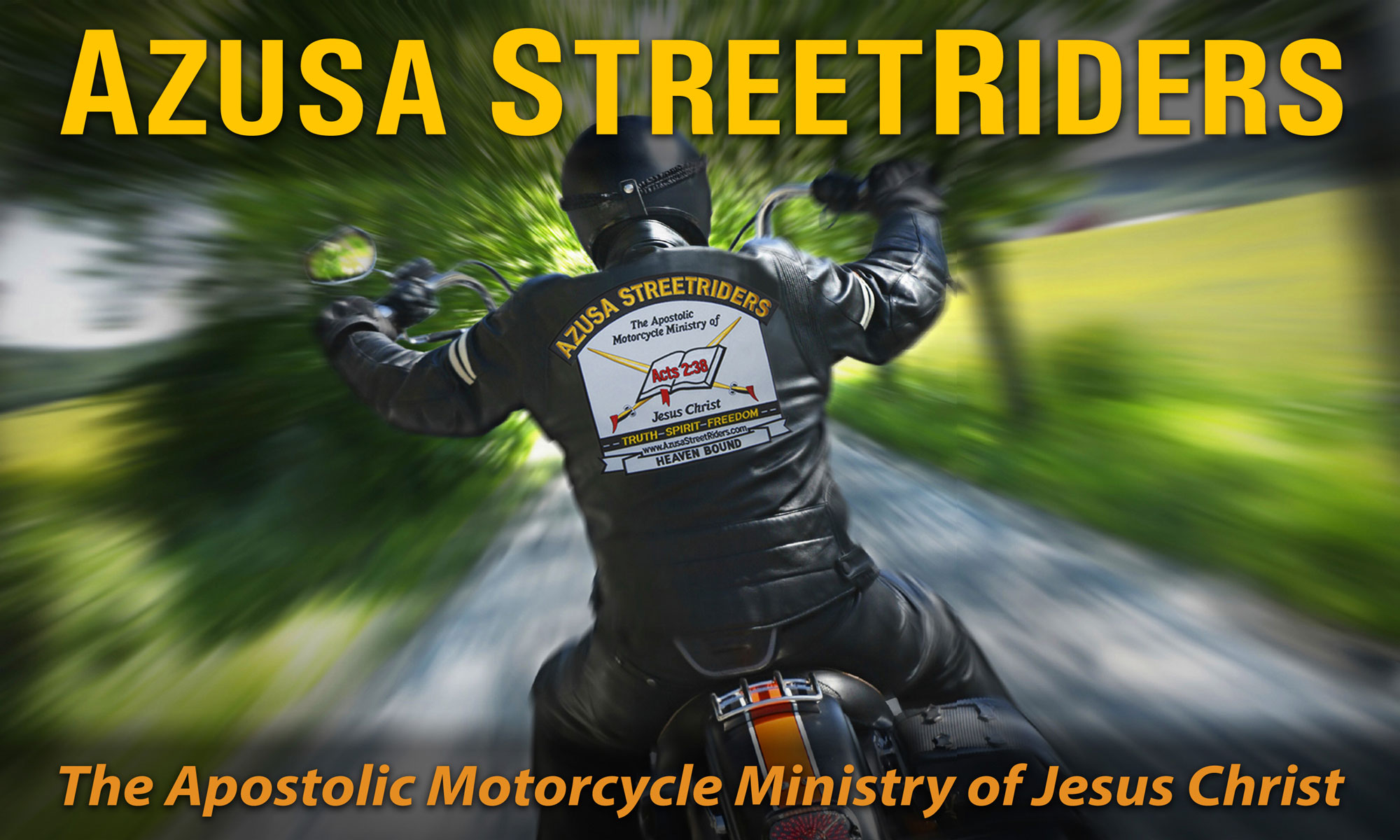 Very soon the ASR ministry will unveil a newly remodeled (actually rebuilt from the ground up) main ASR website (and online store). Starting now, you can already use our two main Facebook groups (see links below) to discuss all things ASR and especially anything related to ministry to lost souls. Please note: the newly rebuilt website will no longer have a built-in forum nor be designed “primarily” to facilitate discussion. It will be possible to “comment” on its public posts, but other than that, even after the new site is unveiled, dialogue will continue to be facilitated by the Facebook groups (see the following links). The ASR national board did not make such a decision lightly, and beneath the following links, I will explain why the decision was called for.

Technology applications can often be like “shifting sand” — certain choices, though well intentioned, can fail at being foundation-worthy for the long haul.  Finding a technology setup that can whether the tests of time is a challenge.

I’m Pastor Doug Joseph. I am an ASR and I serve in a completely volunteer capacity as the main administrator behind the most recent ASR websites and mobile apps.

Back when I was first approached by ASR Founder, Fred Beall, about taking over as volunteer web admin, ASR’s technical needs constituted a tall order. Because the needs were quite complex, it greatly limited our choices of what platforms could serve well or even halfway decently. I selected the best platform I could find that had the capability to meet all the complex needs, or at least be extendable so as to meet all the complex needs — as well as possible at the time.

Things were done right at the start of our ASR website, and the site served quite well for a time. However, after literally tens of thousands of fake “spam-bot” accounts were created on our site, and none of the anti-bot, anti-spam tools at our disposal proved effective, we had to change the site’s policy for new accounts over to an invitation-only setup. That was certainly less than ideal.

Also, over time, the software platform we had selected fell further and further behind the “state of the art” when it came to its CMS (content management system) features. Even at the time I selected it, the CMS features were crude. And as modern CMS products, including wonderful, free, open-source platforms such as WordPress, were providing better and better tools, such as easy, drag-and-drop, button-click simplicity, with “what-you-see-is-what-you-get” convenience, the archaic CMS features of the platform we were using, proved very limiting.

The ASR ministry had also, through me, hired an app-coder (who specialized in our selected platform) to create ASR mobile apps (both iOS and Android). However, as time went by, Apple’s deliberately frustrating policies — which are designed to intentionally force a cycle of obsolescence onto apps that have nothing internally wrong with them, forced our iOS app onto the ash heap of “unusable” apps. iPhone users beyond a certain generation of the iOS (operating system) found themselves blocked from using our ASR mobile app on their phone. Apple’s policies insisted we have a developer update the code and recompile the deliverable as a newer version. Without a site we felt comfortable with, and with our platform falling further and further behind, we did not pursue recompiling the app.

I was probably the last one to admit we needed to overhaul the site, due to two understandable reasons: (1) Because of all the major investment of hours and hard work I had put into the site, I naturally had a bit of emotional investment that made me more blind to the creeping shortcomings. (2) Because I knew how tall of an order the ASR’s complex needs were, I did not know of any better solution. This fact made me unable to consider an overhaul, as I did not know a way to do one successfully.

It was our former president, the original founder of the ASR ministry, Brother Fred Beall, that astutely suggested we consider lightening the load, by reducing the requirements, through moving the discussion forum off site. That one spark of genius was enough to help me reorient my thinking.

Many organizations I know, including some non-profits, use a similar setup: leave the dialogue/forum features to an off-site platform such as Facebook, and then concentrate on what remains, on the main “proprietary” site. After much deliberation, this is the approach the ASR national board has voted to take. I serve at their pleasure, and even though the vote means a mountain of work for me, I am in favor of the change. I think I can say on behalf of the board (and please note I am not a national officer): “We hope you understand why the changes were needed, and we pray you are blessed by the new site, and will join us on the Facebook groups for ongoing ASR discussion!”

Pastor / District Presbyter at Christian Apostolic Church / WV UPCI
Doug Joseph is a Christian husband, father, pastor, teacher, and author. He resides with his wonderful family in beautiful West Virginia, which has the best curves in the world for motorcycling with friends. He has authored both fiction & nonfiction. His nonfiction works include "The Life and Ministry of Billy and Shirley Cole," an official memoir of two great heroes of the faith, and (co-author of) "The Book of Salvation," a soulwinning tool made for bikers. His works of fiction comprise the ongoing "Skyport Chronicles" consisting of "New Immortal," "Tesseract," and "The Last Bye." Doug is also the radio host for "Voice of Truth," which is heard weekly across north-central West Virginia on News-Talk WAJR, 103.3 FM. He blogs at www.DougJoseph.net.