Hope everyone has a very blessed New Year 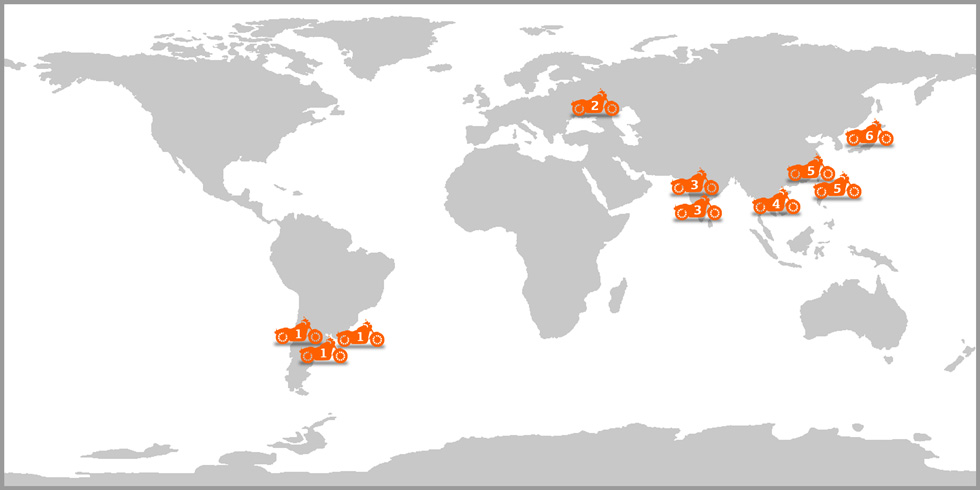 How is your local ASR chapter doing on your fundraising toward this worthy cause? Do you have fundraising ideas or success stories? Log into the ASR Forum and let us know! 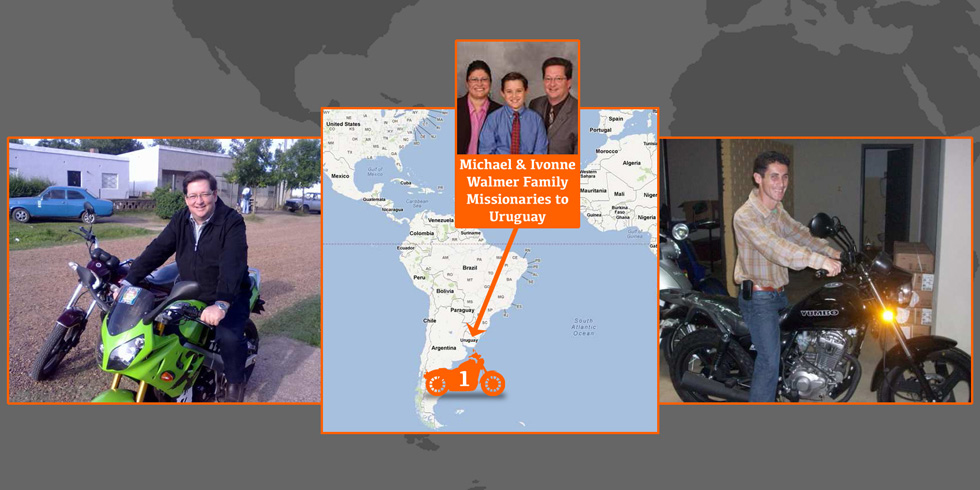 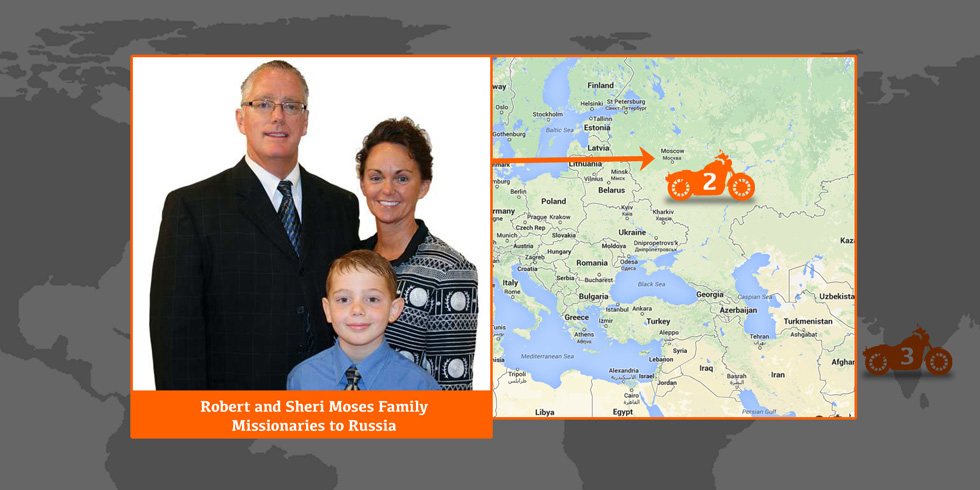 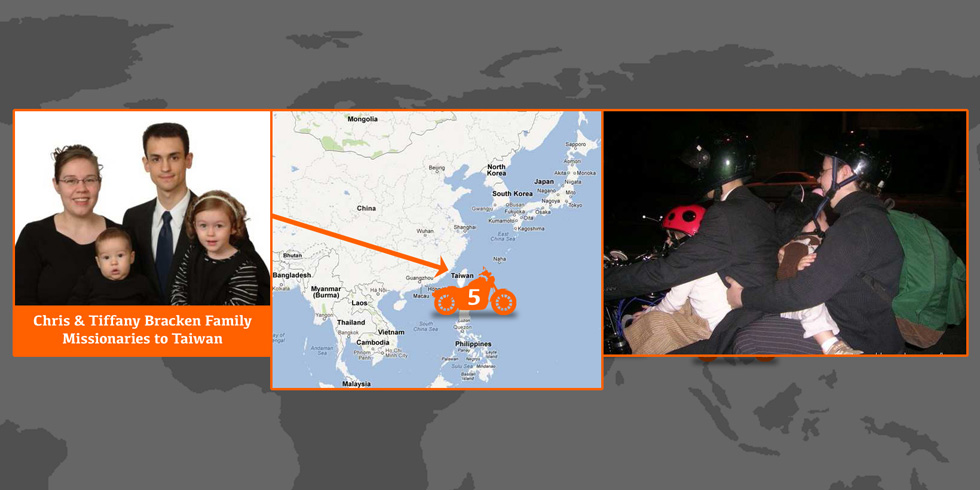 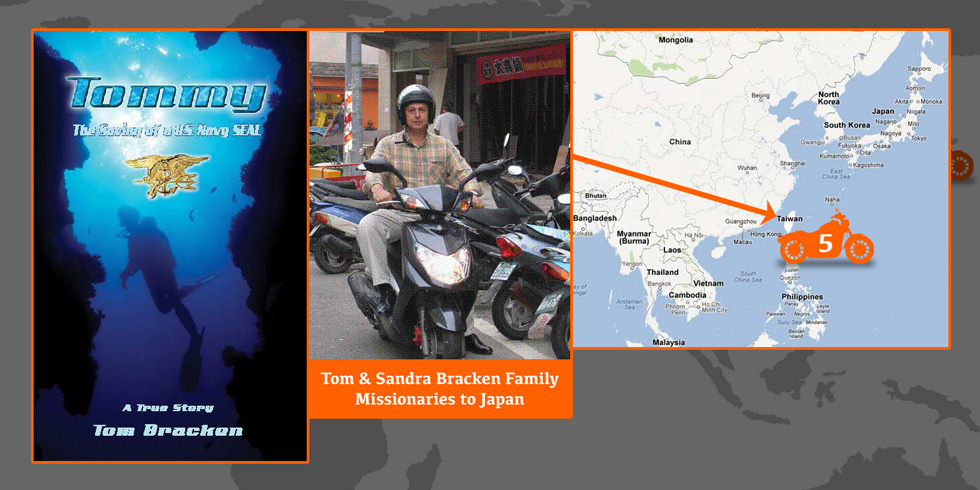 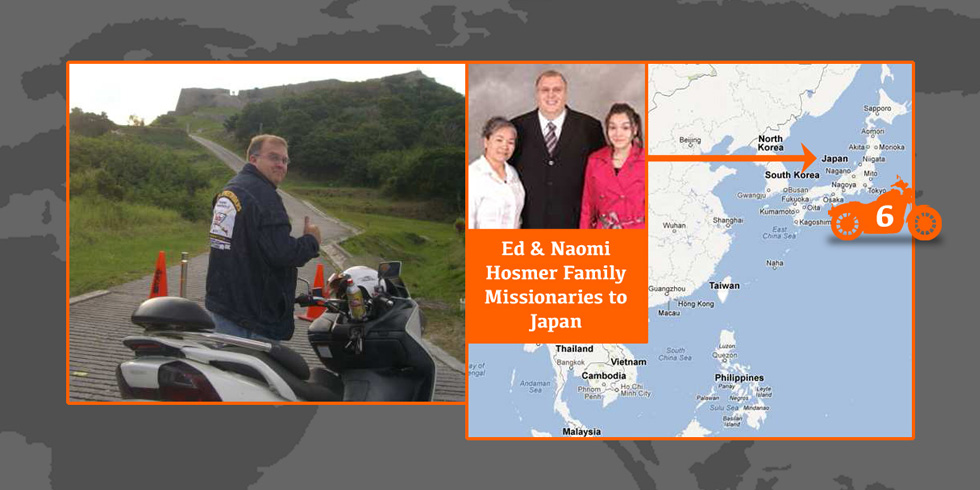 About Motorcycles for Missionaries

Being a motorcycle ministry, Azusa StreetRiders has a goal to help further the apostles’ doctrine by providing motorcycles, motor scooters or even bicycles to missionaries on foreign fields. In many countries, the best and sometimes only means of reaching certain people with the gospel of Jesus Christ is to ride a two-wheeled vehicle to remote locations or in heavily congested traffic areas where cars can only move at a snail’s pace. To us, the dedicated missionaries who use two-wheeled transportation are truly brothers in arms. To this end, Azusa StreetRiders has a goal to purchase as many motorcycles or motor scooters as possible each year and place them in the capable hands of foreign missionaries to use in their work. We’ve set up a special account and are funding it through local fundraising events. Your help is needed. There are lots of ways you may be able to help: by participating in fundraising events and riding with us, by sponsoring such events, by volunteering time to help, and/or by donating food or merchandise to help make events successful. Of course, anyone may also donate directly. 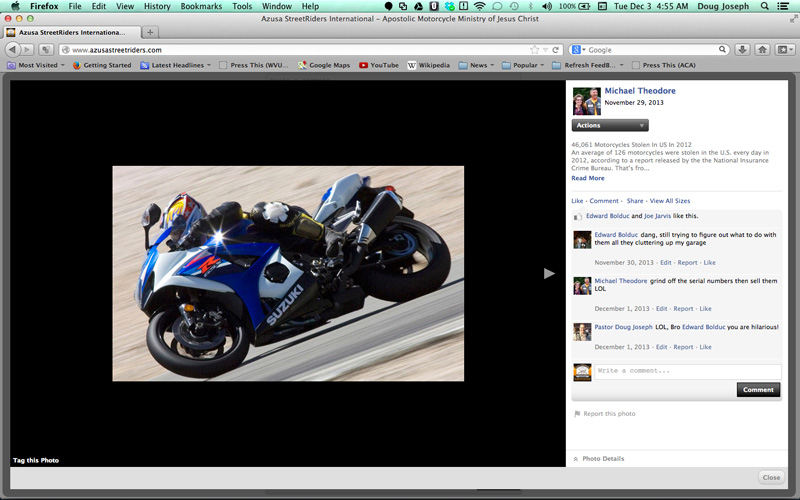